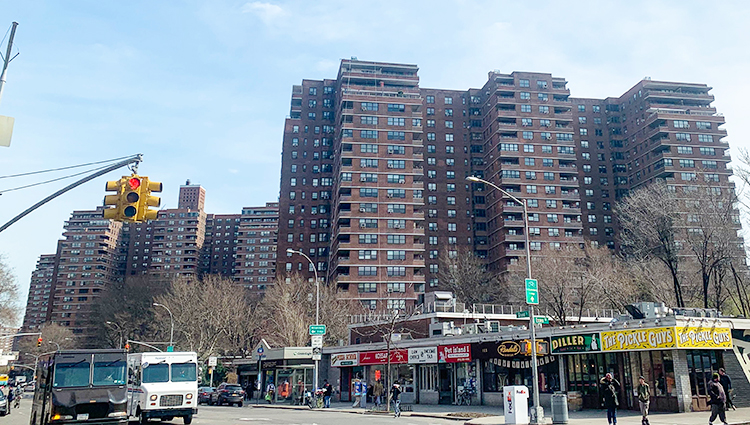 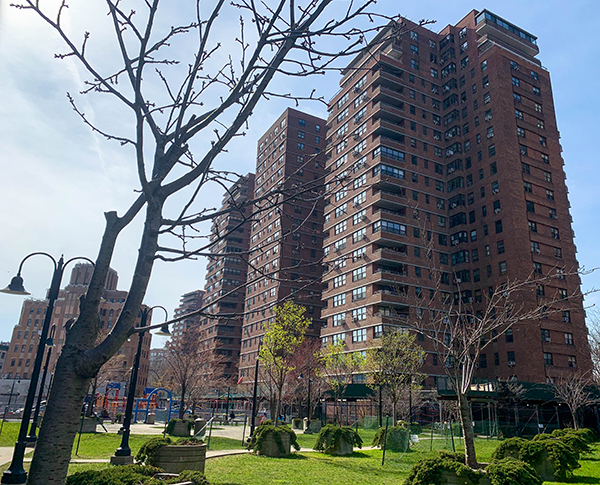 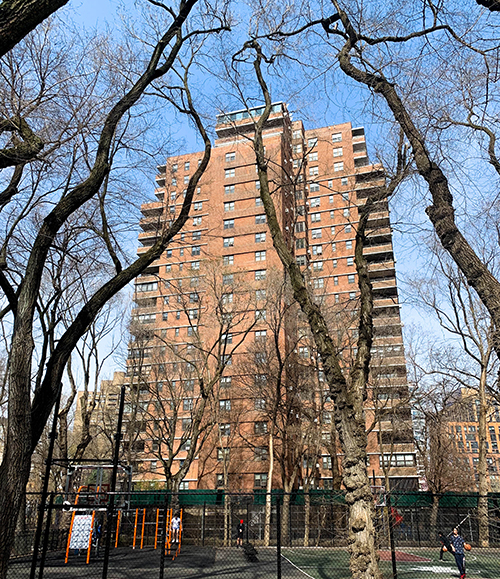 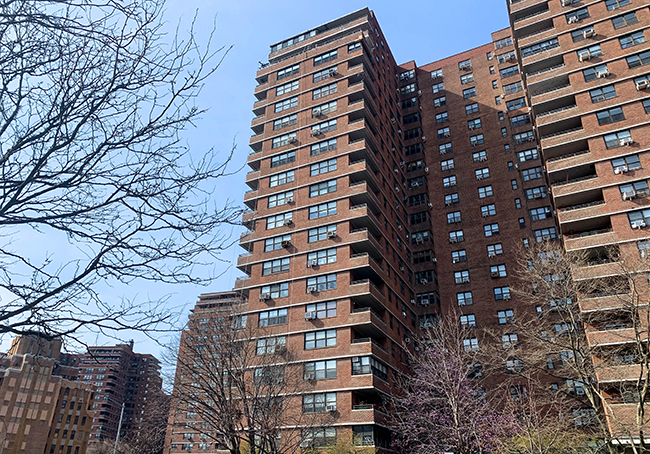 DBI Projects is managing a portfolio of major infrastructure and amenity capital upgrades and improvements to a large housing co-op on Manhattan’s Lower East Side. The Seward Park Cooperative’s four 20-story buildings sit on more than 13 acres and were constructed in 1959 under the sponsorship of the United Housing Foundation to promote affordable housing. The complex shares features with several other large apartments in the area, having been modeled after the successful completion of the East River Housing Corporation. Each building consists of three semi-attached towers positioned diagonally to Manhattan’s grid, a layout which optimizes the amount of green space on the grounds and residents’ views of Lower Manhattan and the East River. From the upper levels, residents can see the Freedom Tower and all three of the bridges connecting Brooklyn and Manhattan. Additionally, a parking garage, a retail/commercial use building, basketball and tennis courts, playgrounds and open park areas comprise the remainder of the 2-million-square-foot complex.

In 2019, Seward Park began the process of researching capital improvements, engaging DBI as its owner’s representative to lead the evaluation, feasibility, budgeting and prioritization of a significant selection of amenity and physical plant improvements and to manage the execution of these projects over the coming years. DBI conducted a diligent study of the outlined projects and, in conjunction with a team of consultants and contractors, created rough order of magnitudes to assist and advise Seward Park’s board in its planning and determination of the best path forward for the shareholders and community at large.

As a result of the study, DBI is currently overseeing multiple large-scale capital upgrade initiatives across the four buildings, including extensive Local Law 11 (FISP) work along the exterior, upgrades to comply with Local Law 97, modernization of all elevators, and interior and exterior renovations throughout.